Last month participants at London Platinum Week, described a downbeat mood relating to the noble metal’s weak prices.   “[But] this is nothing new – people have been frustrated with this market for a long time. I don’t see that changing anytime soon,” one delegate told FastMarkets.

Platinum bullion trades are already at a 6-year low, and despite a projected recovery in the car industry, expectations continue to appear rather negative, perhaps because of slowing growth in China. Much of the platinum produced is used in the car industry, while its second-largest use is in jewellery.

Platinum Bullion Prices – The Bottom of the Roller Coaster?

While bemoaning the low prices, some experts at Platinum Week said the only place for the metal to go is up. An eventual rise in the price is inevitable because of an impending imbalance in the market, SFA Oxford’s Stephen Forrest told FastMarkets. “We don’t believe that there is a trap door below this price – we are very near the bottom of a cycle.”

Also, many analysts believe that a lack of capital in the South African mining sector may drive up prices over the long term. We’ll see trends unfold in the next weeks and even months. 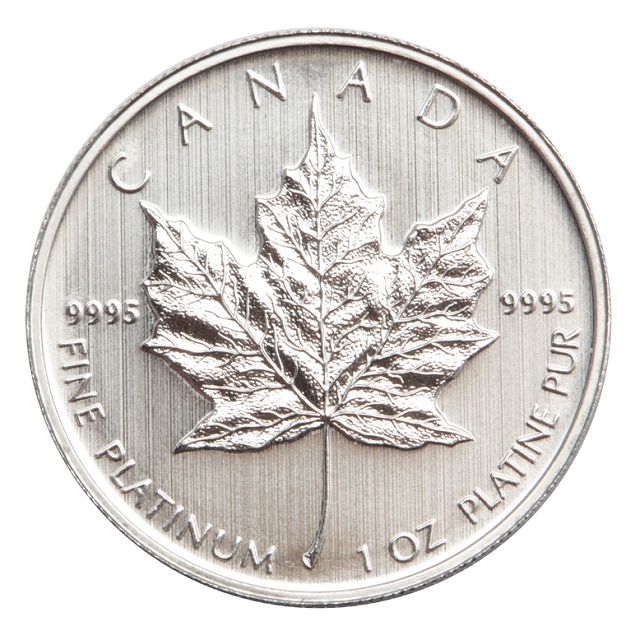 As happens quite often, the things that are bad for the metal industry are often what MAPM clients see as an opportunity. We still sell much more gold and silver than platinum bullion, but platinum is showing up on the radar of more clients because of the forecasts for later recovery and the low price compared to gold.

When buying physical precious metals, including platinum investment, your strategy should have a long term outlook.

Malca-Amit Precious Metals Services provides you with a one-stop solution for platinum: